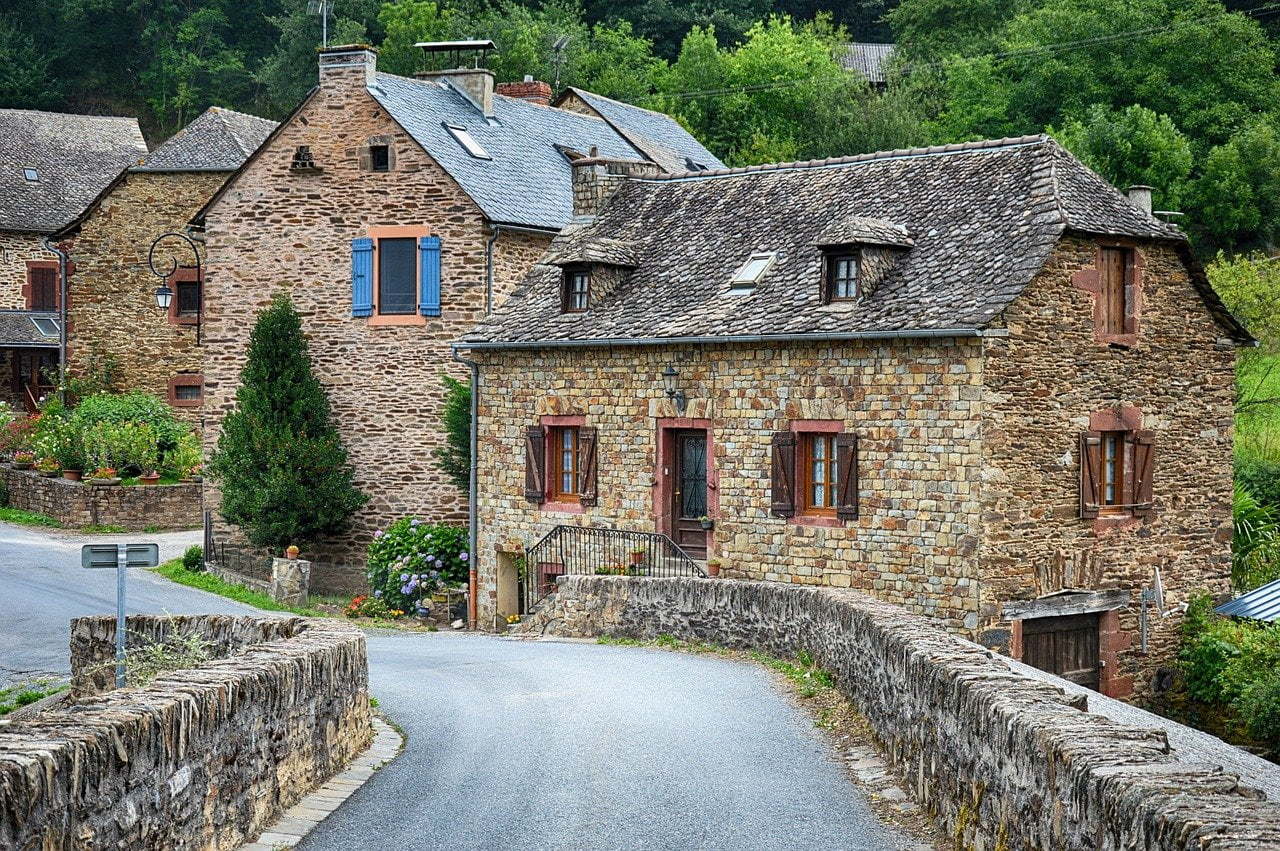 The French theme is perhaps the most charming of all bedroom themes. Simple, inexpensive, yet elegantly brilliant, French bedrooms take pride in their ability to inspire, calm, and refresh.

With a little bit of creativity and a vigilant eye for beauty, anyone can make a bedroom look unquestionably French.

The two ways of achieving the goal

You can decorate your bedroom in the French style by embracing either a classic theme or a bohemian one. While the former style flourishes with antiques, the latter makes use of modern art. Each of the two styles is special in its own way. At the end of the day, which one you pick depends on your taste.

Colours that make a bedroom French

French interiors rarely entertain loud colours, if at all. Both the styles, classic and bohemian, regard white as the predominant colour. The difference lies between the two styles in terms of the less dominant colours. While traditional rooms are accentuated by shades of brown, golden, rose or blue, modern rooms are accentuated by more modern tones.

When it comes to flooring, French bedrooms make use of nearly every type. In most cases, bedrooms designed in the modern way feature rustic wooden floors or patterned marbled floors. Classic French bedrooms, on the other hand, do not rely on flooring material much. Instead, such bedrooms utilise the charm of mesmerising French rugs and carpets to impress visitors.

The French do not usually use many furniture pieces inside the bedroom. The main appeals of a French bedroom are the bed and armoire. Sleigh beds, having an attractive canopy, are used a lot in France. And as the French do not use traditional closets, their closets are their armoires, which are understated yet classy pieces of freestanding furniture having drawers, shelves and rods.

A room can never look French in a true sense if no flower exists inside it, attempting to beautify the ambiance. Using a flower pot or two is important in order to pull off the French vibe. Also, art pieces and paintings that look French must not be avoided.

A French bedroom is never demanding. It does not force you to spend an enormous amount of money on it. Yet, if you do things right, it bestows a sense of soothing that no other style of the bedroom can. That is what makes gorgeous French bedrooms so irresistible.