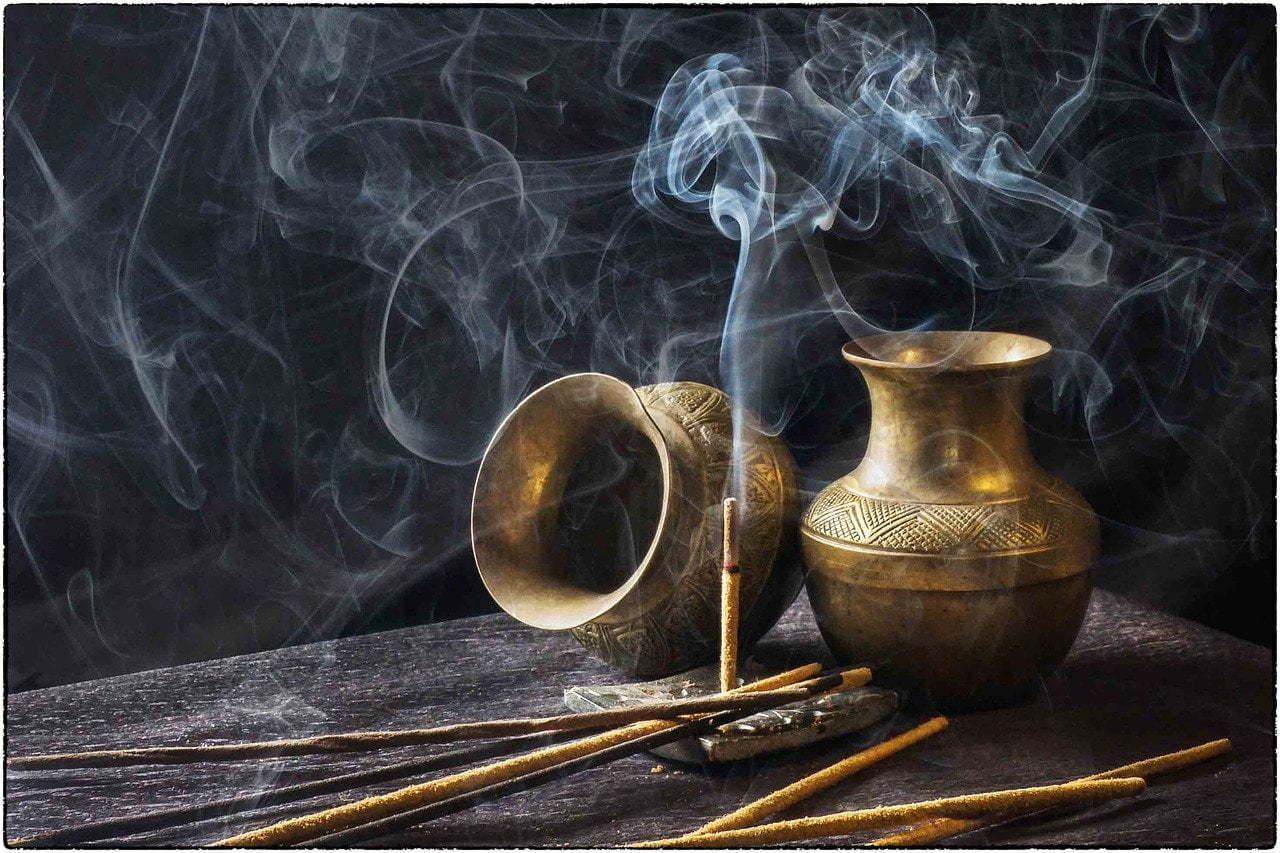 We all love a house that exhibits fresh, intoxicating aroma.

While there are many products on the market that come with the promise of making your house smell in a lovely way, most of those products contain harmful chemicals you should stay away from.

For example, little trees that spread fragrance inside a car frequently coat the nasal passages using the power of toxic chemicals, which leads to a weakened sense of smell. Other than that, formaldehyde and benzene are both volatile compounds that may cause neurological damage and cancer, yet those chemicals are used in almost every air freshener out there. Some fresheners even contain phthalates – a type of chemical that is associated with developmental disorders and birth defects of children.

So it is no surprise that many air fresheners cause headaches and respiratory problems.

However, you do not have to tolerate those harmful commercial fresheners anymore. There are countless natural ways of making your house smell amazing!

For now, let us take a look at five such ways. Note that for the following recipes to work, you need to simmer the ingredients lightly in hot water, and keep adding water every time after about 40 minutes pass:

Apple Scent
Take a quarter of the apple immersed in three cups of water. Add two cinnamon sticks plus one tablespoon whole cloves to the mixture. When simmering the mixture, remove the lid. You can make use of apple cider instead of apple, too.

Orange Scent
Take half cup of cranberries to add it to three water cups. Add one orange peel to the mixture, and also add a teaspoon of allspice that is ground. You can further put a few cinnamon sticks. For more orange effect, you can add a bit of orange juice, as well.

Vanilla Scent
Take about three cups of water and a peel of the whole orange. Add a bit of vanilla – around a tablespoon. You can also add allspice or nutmeg or cinnamon to extract different flavors.

Pine Scent
Secure about five sprigs of evergreen or a handful of needles of pine. Take two cinnamon sticks, two tablespoons of whole cloves, and two bay leaves, and mix those with one lemon rind. Now add one orange rind, too. In case you want to highlight the scent of pine, you can use a scissor to spin each needle before putting into the simmering pot.